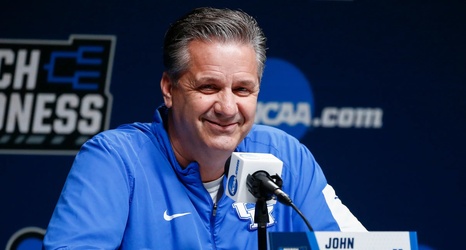 The University of Kentucky has officially joined the NIL fray.

On Thursday, Governor Andy Beshear signed an executive order allowing student-athletes in Kentucky to receive fair compensation for the use of their name, image and likeness, which you can read more about here.

“We are entering into an exciting age in college athletics,” said Calipari. “At the University of Kentucky, we have always put student-athletes first and today’s executive order by Gov.