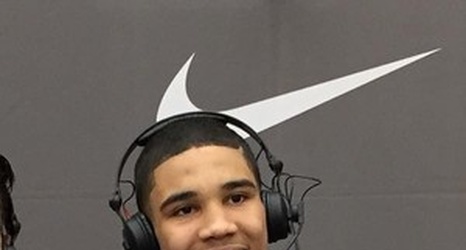 Tatum and the No. 1 ranked player in the 2016 class, Harry Giles, have been rumored to be thinking about becoming a package deal. Let’s hope the Calipari can work his magic and not let this become a reality.

Evan Daniels of Scout.com reported that the Duke staff did an in-home visit with Tatum a day after winning the national title and brought the trophy with them. Daniels believes that the deal has been done since.