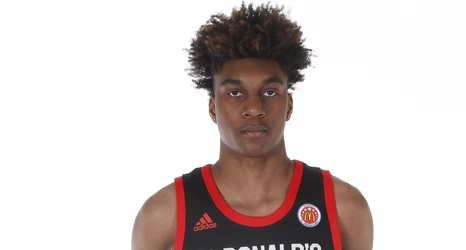 Jaden McDaniels has officially committed to the Washington Huskies, despite a strong late push from the Kentucky Wildcats.

The 6-11, 185-pound McDaniels finished as the 8th-ranked player and No. 1 power forward in 247 Sports’ final composite rankings. Kentucky already holds the No. 1 recruiting class in that same service, but adding McDaniels would have been the perfect cherry on top, not to mention it would have made the Wildcats an even strong championship contender for next season.

Early on in his recruitment, it was clear that Kentucky was firmly in the mix for McDaniels, who once described UK as his “dream school.