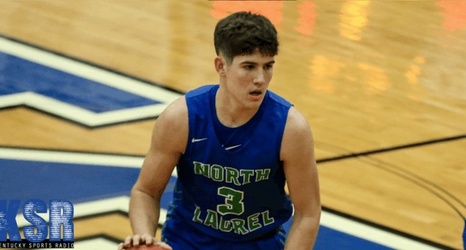 Reed Sheppard is officially a Wildcat, announcing his commitment to John Calipari and the Kentucky basketball program on Saturday.