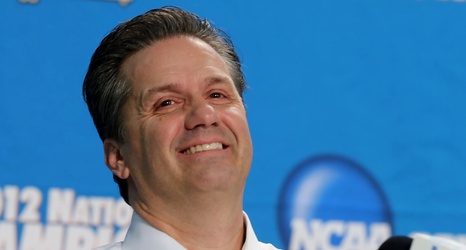 The 2019-20 season was a memorable one for the Kentucky Wildcats. But throughout all the great moments of last season, there hasn’t been much good news with the 2020-21 roster in the last several months.

It began midseason when Kahlil Whitney shocked everyone with his decision to transfer, as he was clearly a work in progress who could still become an impact player next season. Instead, he decided to leave school and is likely to play professionally someone next season.

When the season ended, Johnny Juzang also announced he would transfer, as he looked primed for a major role next season.