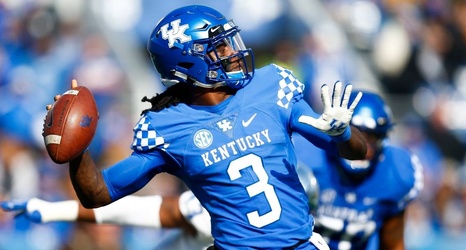 Historically, successful quarterbacks at Kentucky have made substantial jumps in performance in their second seasons as starters.

Mike Hartline completed 55.3 percent of his throws in 2008 and 59.4 percent the following season.

Given that, there is every reason to think Terry Wilson’s second season as UK’s starting quarterback in 2019 should feature a noticeable improvement.