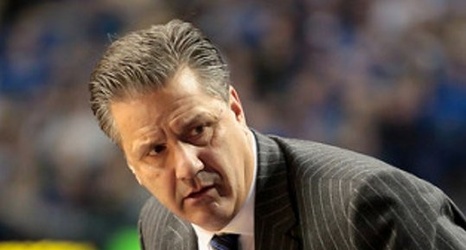 According to Medcalf, John Calipari is so underappreciated that he named an entire category after the UK head coach.

Medcalf says Calipari is underappreciated because he’s won so much that his success is taken for granted. Some other coaches in the same category: Bill Self, Bob Huggins, Bruce Weber and Mark Few.

Here is an excerpt: