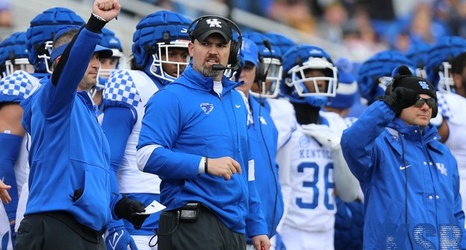 For the second consecutive season and just the sixth time in program history, Kentucky Softball has produced an NFCA All-American.

Coffel’s name will be permanently enshrined on the All-American boards at John Cropp Stadium.