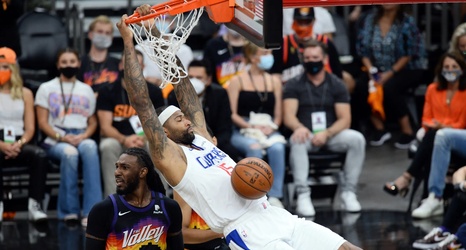 Former Kentucky Wildcats star DeMarcus Cousins is getting another shot in the NBA.

Having torn his Achilles, ACL and quad, the last several years have not been easy for Cousins. He’s been with multiple franchises since his time as the league’s most dominant center. He’s spent the bulk of his career with the Sacramento Kings and then had a successful, brief stint with Anthony Davis and the New Orleans Pelicans.

Having played with the Clippers, Warriors, Rockets, and Lakers since, Cousins will now try his luck with the Bucks per ESPN’s Adrian Wojnarowski.