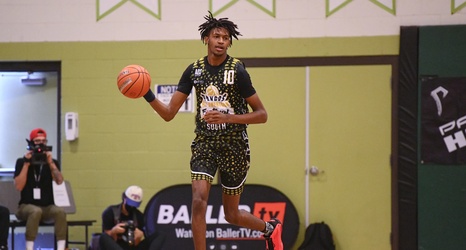 Since 2006, MaxPreps has been awarding the top basketball players across America, and that tradition continued this season.

MaxPreps named the top player in each state based on team success and individual excellence.

This is significant for Kentucky fans, because incoming big man Daimion Collins was named MaxPreps Texas High School Basketball Player of the Year.

Collins’ team finished the year 19-5, went 12-0 in district play, and made it to the Class 3A regional semifinals.