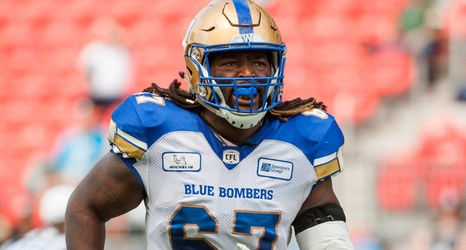 The man known best for his bowel movements is officially a free agent. Former Kentucky defensive lineman Cory “Poop” Johnson was released on Wednesday after he signed a deal with the Toronto Argonauts of the Canadian Football league back in February.

Gotta admire the nonchalant-ness of the Argonauts’ social team casually tweeting out the word poop without mentioning his actual first name at all.