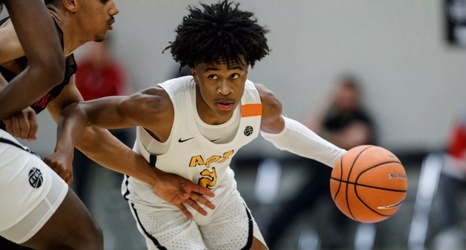 Covington Catholic’s single-season scoring leader, who also helped captain them to a state title in 2018, will return to the Bluegrass state and play for the Kentucky Wildcats.

His help was desperately needed after the Cats struggled from deep a season ago. After playing two seasons in Iowa, missing a handful of games throughout his time there with injuries, Fredrick is hoping to have a strong return in his third collegiate season.

Leaving Iowa must not have been an easy decision, especially after the Hawkeyes wreaked havoc on the Big Ten.