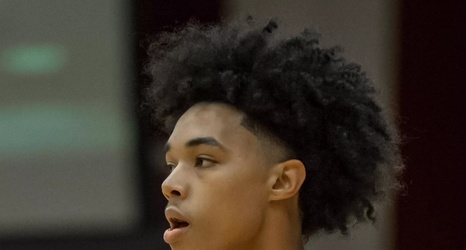 Kentucky’s six current basketball commits have now all officially signed and will be in Lexington next season.

BJ Boston was the only remaining commit that hadn’t signed, and he changed that today when he officially became a Wildcat for 2020.

Boston committed on July 27th and is currently ranked as the #13 player in the class and is going to add a lot of talent to what is going to be one of the best backcourts we have seen at Kentucky.