Box score and MVP from Kentucky vs. Evansville 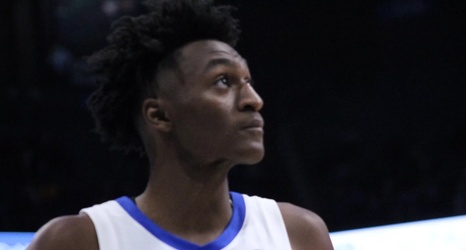 The Kentucky Wildcats certainly laid an egg in Rupp Arena on Tuesday, losing to the Evansville Purple Aces 67-64. The Cats were only the No. 1 team in the country for 24 hours, as they played as poorly as possible in every aspect of Tuesday’s game.

From the opening tip, it became clear that it was going to be a bad Nick Richards game. Then, all of a sudden, the whole team got a case of the Richards. They had 13 turnovers, lost the rebounding battle, and got absolutely abused by a team that spread the court and took the Wildcats off of one-on-one match-ups.