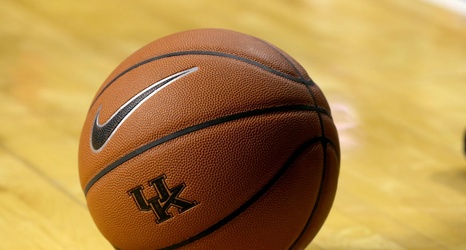 The history of basketball at the University of Kentucky is filled with national championships, conference titles, coaching records, all-American players and perhaps the most devout fans in the country.

And sadly, a point-shaving scandal as well.

Kentucky’s involvement in the 1940s-50s college basketball point-shaving scandals has been well-documented. The Wildcat players involved received some harsh punishment, and the school itself suffered greatly.

But when one looks at the entire picture of Kentucky’s involvement in the scandal a fuller, clearer more definitive story evolves – one that reveals there was minimal participation by Kentucky players and the punishment handed down for these players and the school arguably seemed excessive.