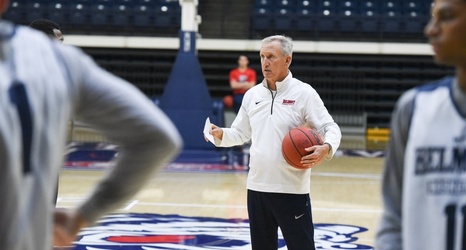 Byrd has coached 33 years and has 805 career wins, which ranks 12th all-time among Division I coaches.

Here are details via a Belmont press release:

“For the past 33 years, it has been my privilege to work with, and for, a remarkable community of men and women at Belmont University,” Byrd said.