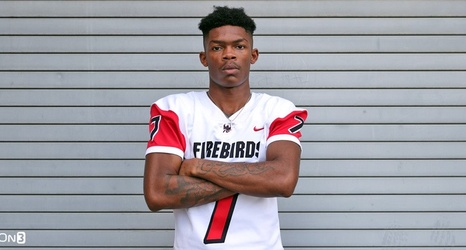 On Tuesday Brown concluded his record-breaking track career by capturing four Tennessee track state championships. He won the 100-meter dash in a blazing 10.83 seconds. He also took home the 200-meter in 21.70 and the 400-meter in 49.32. In addition to the three individual titles, he anchored an 800-meter relay victory by chasing down an opponent in the homestretch.