Archie Miller thinks Kentucky and Indiana could renew their rivalry 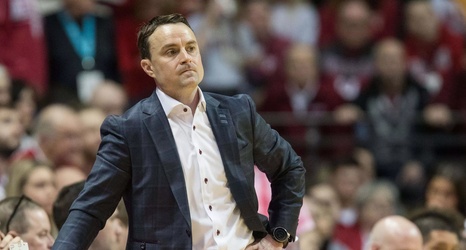 The Kentucky Wildcats and Indiana Hoosiers haven’t played a regular season game since 2011 and we all know what happened and why John Calipari refuses to ever visit Assembly Hall ever again.

The last time the two teams met was in the 2016 NCAA Tournament, with Indiana pulling one out over the Cats.

So will the two ever meet again? Archie Miller believes things can be worked out, as he said on Aaron Torres’ podcast.

When asked about the possibility of re-igniting the rivalry, Miller said that he thinks it could happen.