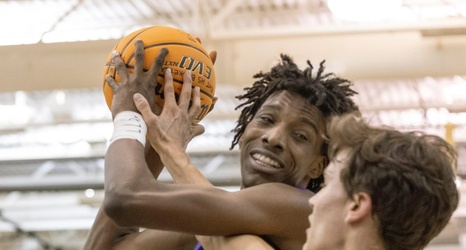 Aaron Bradshaw has made the call on where he’ll be come the fall of 2023.

According to KSR’s Jack Pilgrim, Bradshaw’s decision has been made and will become public in the coming weeks. He plans to announce it before the Peach Jam, which begins July 18th.

Kentucky is viewed as the heavy favorite.

In addition, On3’s Jamie Shaw reports that Kentucky is expected to be the pick for Bradshaw, but the NBA G-League will remain a possible option, even if the 5-star center picks the Wildcats. Bradshaw is also expected to transfer to a new high school.