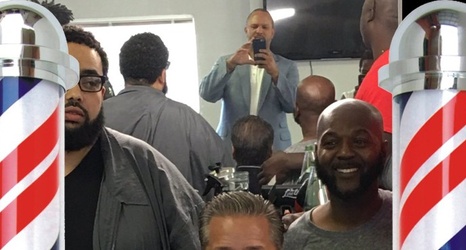 Ten years ago on a cold November afternoon in Lexington, an unexpected hero was carried off the field at Commonwealth Stadium. Matt Roark moved from wide receiver to quarterback, rushed for 124 yards and led Joker Phillips’ Wildcats to an improbable 10-7 victory over Tennessee.

Ten years later it’s still hard to fathom what it took to finally take down Tennessee.

Since Tom Leach became the Voice of the Kentucky Football team in 1997, head coaches have opened up practices to the play-by-play broadcaster.