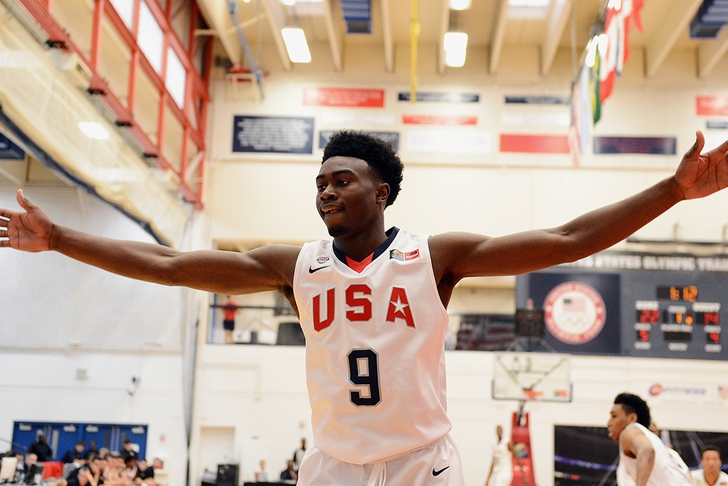 According to a report from 247Sports' Kansas Jayhawks site, Brown dropped Kansas from his shortlist yesterday, leaving just California, Kentucky, Michigan and North Carolina in the running.

However, it's the Golden Bears who won out, picking up a versatile threat at forward who is currently ranked as the #3 prospect in the entire class by 247Sports' composite rankings and the #1 prospect in the nation by Scout.com.

Most scouts and recruiting analysts project Brown as an instant impact player in the frontcourt, and it's likely that his maturity and polished game will make him a candidate for significant minutes during the course of the 2015-16 college basketball season.

For more on Brown's decision, stay tuned to Chat Sports throughout the night.