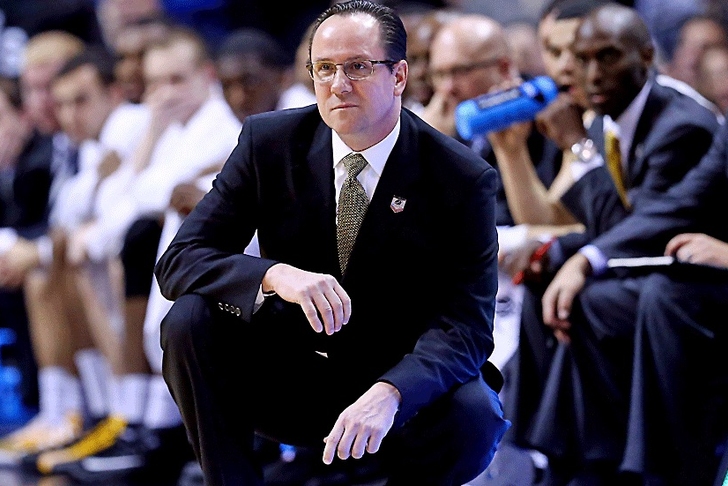 Rumors have been swirling this week that Kentucky head basketball coach John Calipari might leave the college game for the NBA if the Wildcats finish the season as undefeated national champions. If Calipari does leave, who will Kentucky look at to be the program's next head coach?

Miller is one of the rising stars in coaching, leading his Dayton Flyers to the Elite 8 last year and an upset victory over 6-seed Providence this year. The 36-year-old just signed signed an extension with Dayton through 2022, but he'd gladly find his way out of that if Big Blue Nation were to come calling.

Smart has been a target of Power 5 schools since he led VCU to the Final Four in 2011, but he's been content to stay with the Rams. However, Kentucky is arguably the best job in the sport, and it would be hard for Smart to turn it down. His "HAVOC" defense would light a fire in Rupp Arena every night, and his recruiting ability would keep the Wildcats as a national power. 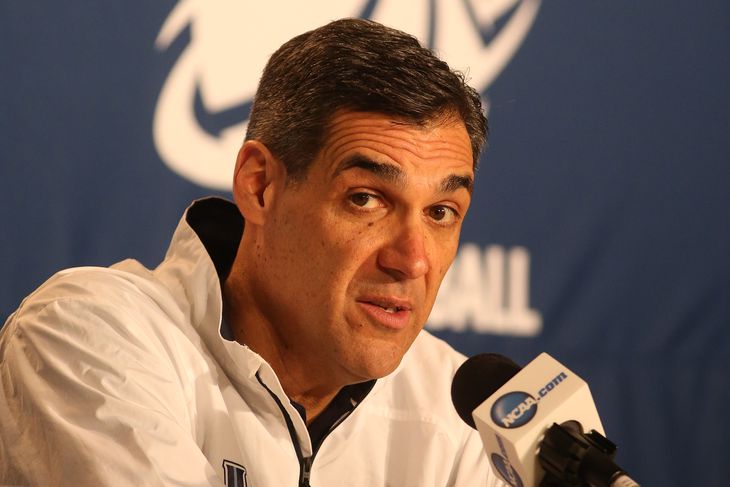 Wright has had a lot of success at Villanova, leading them to two Final Fours, yet many wonder if he's hit his ceiling with the Wildcats. The Big East is still one of the best basketball conferences in the country, but it's still a tier below the Power 5 schools. The opportunity to lead Kentucky could be the job that takes him away from Philadelphia. Miller, Archie's older brother, has Arizona among the best teams in the country every year though he still hasn't made a Final Four in his career. He seems to be fairly entrenched in Tucson, but he is from the east coast, and Kentucky would give him a chance to coach at another top job much closer to home. Marshall will be the hottest name in the coaching carousel because he's been able to turn the Shockers into a national power. Every big name school will come knocking on Marshall's door, and he's turned several teams down in the past. However, no one else is Kentucky, and he probably wouldn't be able to turn down one of the premier jobs in the country.

Follow our Kentucky Wildcats team page for all the latest Kentucky news and rumors!