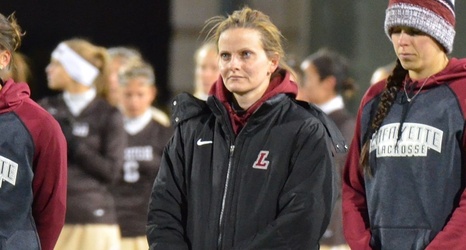 Tabbed to start Kent State's lacrosse program, Tierney brings a wealth of experience across all levels of collegiate lacrosse and has been around the sport her entire life. She is the daughter of seven-time NCAA National Champion and current Denver men's lacrosse coach, Bill Tierney. She has served in several roles during her decade-long coaching career and has helped guide student-athletes to success on and off the field.

"We are excited to bring in Brianne to start our women's lacrosse program," said Director of Athletics Joel Nielsen.