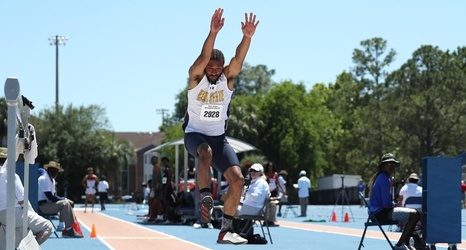 JACKSONVILLE, Fla. – The 2021 outdoor season came to an end for the Kent State men's track and field team on Friday at the NCAA East Preliminary Round.

Gavin Schoeneman got the day started for the Golden Flashes with a height of 6'-9" for 36th place in the high jump. After opening the competition with a miss at 6'-7", he cleared that height on his second attempt and followed with a successful first attempt at 6'-9". The bar raised to 6'-11", which is Schoeneman's personal-best, for the next round of jumps, but Schoeneman was unable to clear it on his three attempts.