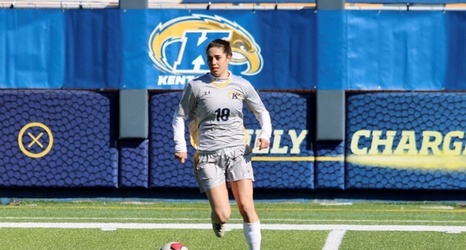 Kats, who was a second team selection the two previous seasons, graduated with a degree in business administration and entered her final semester with a 3.