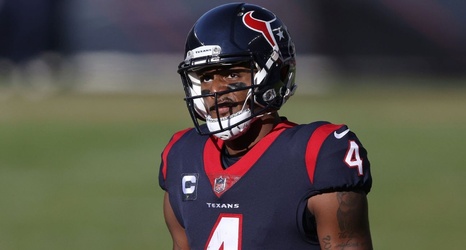 HOUSTON -- Two judges have ruled that most of the plaintiffs suing Texans quarterback Deshaun Watson must identify themselves.

The rulings from two hearings Friday cover 13 of the 22 lawsuits filed against Watson alleging sexual assault and inappropriate conduct. Prior to Friday, only two women had been publicly identified.

During the second hearing, held in the 113th District Court, plaintiffs attorney Tony Buzbee and Watson's attorney, Rusty Hardin, agreed that nine of 12 women would publicly reveal their names by Wednesday after they told Buzbee they would do so voluntarily.