In overtime, field hockey gets 3rd win over ranked team 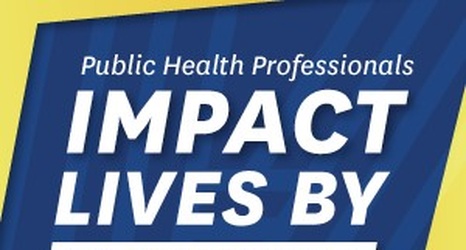 Senior midfielder Helena Cambra Soler scored two minutes into a second overtime against No. 25 Maine on Saturday to give the Kent State field hockey team its third victory over a ranked opponent in its last four games.

On Friday, Kent State had lost to No. 5 Northwestern 6-1. Both games were at Northwestern in Evanston, Illinois.

It was the second overtime win this season for the No.