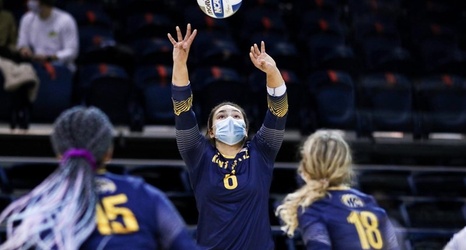 The duo helped lead the Golden Flashes to the first 6-0 start to the conference season in program history and a 12-9 overall record.

Haffner, an honorable mention selection in 2019, is the just the second Kent State setter to receive All-MAC honors in consecutive seasons. She ranked fourth in the conference in assists per set (10.32) and was second among setters in digs per set (2.