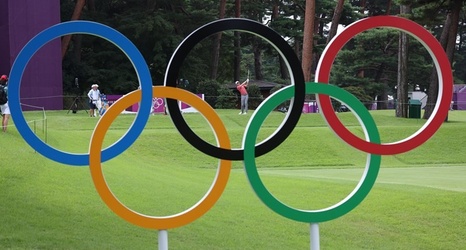 TOKYO — Kent State was represented well at the Tokyo 2020 Summer Olympics with four graduates placing in the top-20 of their respective events.

The Golden Flashes had five graduates that competed overall, breaking the school's previous record of four Olympians at the Munich Games in 1972.

Danniel Thomas-Dodd finished 13th in women's shot put with a throw of 18.37m (60'-3.25"), which was just 0.2m short of advancing to the finals. The Westmoreland, Jamaica native improved upon her performances at the Rio de Janeiro 2016 Summer Olympics by 13 spots.