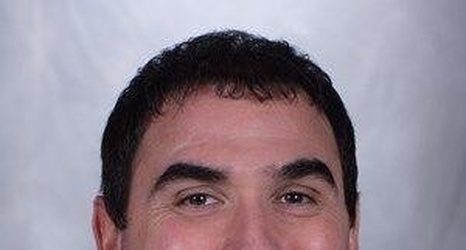 Tom Kaufman was hired as the team's defensive coordinator in January of 2018.

Kaufman was also the associate head coach and inside linebackers coach.

Cornerbacks coach C.J. Cox will serve as the interim defensive coordinator for the reminder of the season.

Cox was hired in March of 2021 after spending his previous three seasons as the cornerbacks coach at Montana.

Kaufman’s dismissal comes two days after the Flashes were beaten by Central Michigan 54-30.