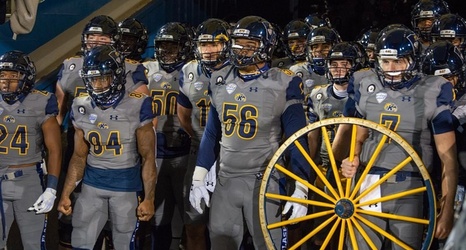 KENT, OHIO- The 2021 schedule is officially set for year four of the #FlashFAST era as the Mid-American Conference announced the dates for all eight of Kent State's conference games.

The season will get under way on Saturday, September 4th with a trip to the lone star state and a date with the Texas A and M Aggies at Kyle Field.