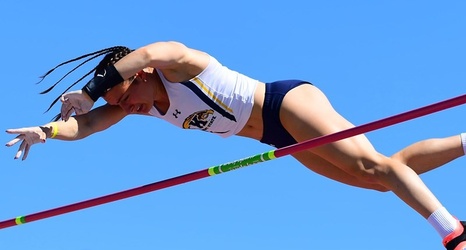 MORGANTOWN, W.Va. – The Kent State track and field teams combined for eight event titles in the final competition before the conference meet on Saturday at the WVU Last Chance.

Grace Tennant's personal-best mark of 181'-2" to win the discus headlined a successful day for the women's throwers.