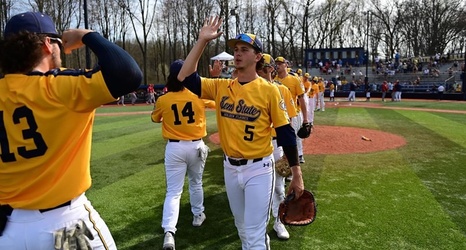 The two teams are meeting for the 51st time in history on Wednesday and the first time at Kent State since 2016. Ohio State leads the all-time series 35-15 but Kent State won the last meeting at Schoonover 8-3.

The Flashes come into the meeting at 17-22 overall after splitting the four-game Wagon Wheel series. Josh Johnson takes a seven-game hit streak into the game and has five multi-hit games during that span including all four outings against the Zips and now has a team-leading .