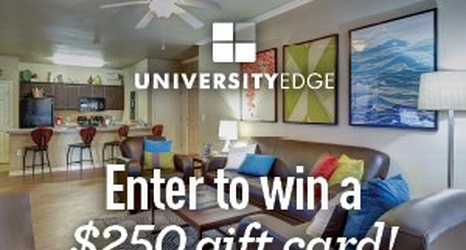 In the six games the Kent State lacrosse team has lost this season it has given up at least eight unanswered points in each. That trend continued Thursday as the Flashes lost to Central Michigan University, giving up eight straight goals in the first half and losing 21-14.

KSU kept it close early in the first, only being down 6-5.