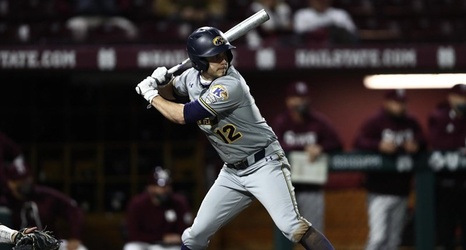 KENT, OHIO- Kent State outfielder Ben Carew was named the Mid-American Conference Player of the Week for his efforts in the weekend series sweep of Bowling Green.

The left fielder was white hot over the weekend, hitting .611 (11-18) with four multi-hit games. The senior also scored at least two runs in each game headlined by his Friday effort of 4-for-5 with four runs scored and four runs driven in.

Over the course of the four-game sweep the Golden Flashes scored 47 runs. Carew was directly involved with 16 of them, scoring 10 times and driving in six more.