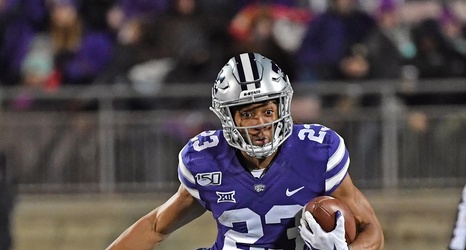 On Thursday afternoon, a Kansas State University student and organizer of a conservative student group posted a tweet that made light of the death of George Floyd Jr. at the hands of police on the 1-month anniversary of the event. (Note: Bring on the Cats will not give the student or his organization additional publicity by naming either.)

Overnight, the tweet came to the attention of several members of the Kansas State football team, who condemned the message and made some calls to action.

A few of the teammates who tweeted about the situation were: