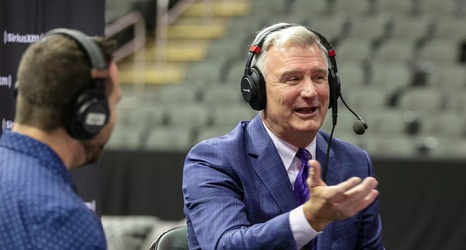 Kansas State’s tournament prospects are probably somewhere between Pete Buttigieg and Amy Klobuchar’s chances of winning the Democratic presidential nomination, but they’re not giving up and neither should we. The 18-game Big 12 slate awaits, so in this edition of Tournament Thursday (possibly the only one you’ll see this season) we’ll take a quick look at how bad things really are and discuss the scenarios that could send the Cats to their fourth straight NCAA tournament.

We all know the weaknesses of this team by now: terribly inconsistent post play, awful shooting from everywhere including the free throw line, poor offensive execution and an apparent lack of the great leadership that made K-State so good a year ago.