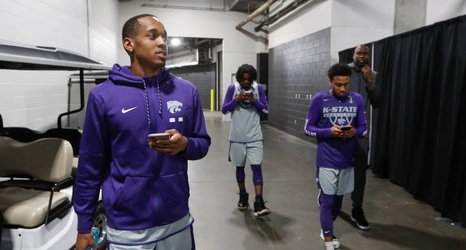 Kansas State would rather have Dean Wade healthy and in the starting lineup than injured and on the bench, but his absence has unlocked a versatile rotation that opponents can't seem to handle.

Creighton (59 points) had no answers for it. Neither did Maryland-Baltimore County (43) or Kentucky (58). Bruce Weber's K-State team held all three well below their scoring averages and is now in the Elite Eight for the first time since 2010.