Slate: We interrupt your football high for basketball news. 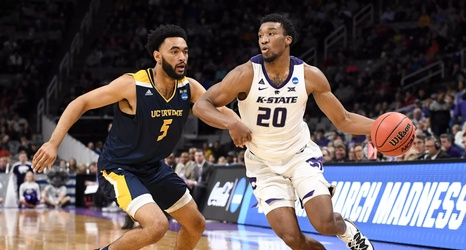 Yes, it’s football season and we’re all still buzzing a little from the weekend, but there’s some pretty awesome basketball news too. Yesterday, as announced via his social media, 2020 3-star (for now) St. Louis guard/wing Luke Kasubke gave his verbal commitment to Bruce Weber and the Wildcats. Kasubke continues the Wildcats strong recruiting presence in the St. Louis area, and will likely be a big part of the future plan to replace Xavier Sneed at the wing spot when that St. Louis-native graduates at the end of this season. Kasubke is the second pledge for the 2020 class, and Weber and staff will look to add at least one more player to that group before the early signing period in December.