SLATE: The Streak is Over 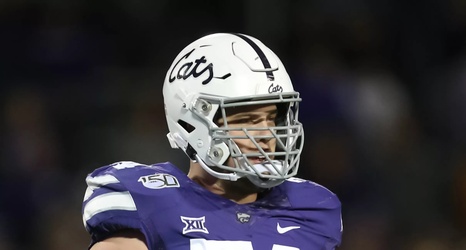 When Thomas Randolph was taken in the third round of the 1994 NFL Draft, only 58 Wildcats had previously been drafted within the first 255 picks of the NFL Draft. Since that year — the first year in which the NFL Draft was only seven rounds long — 58 more Wildcats have had their name called.

That did not happen on Thursday, or Friday, or Saturday. The streak, which was the longest in the Big 12 and the eleventh longest in the entire nation, is over.