SLate: Some very sad news for the extended Wildcat family 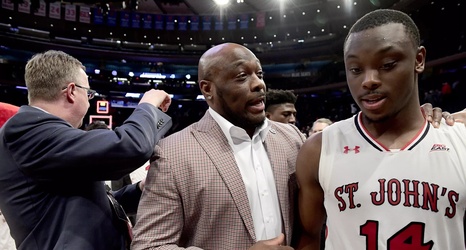 First up today, the bad news. Former K-State and Golden State great Mitch Richmond shared on Tuesday the deeply saddening news that his youngest son, Shane, passed away on Monday night at the age of 20. Our thoughts go out to the Richmond family during this time of grief.

In other basketball news, Ryan Black at The Mercury profiled what’s next for sophomore guard Shaun Williams (who has apparently decided to drop the “Neal” from his last name).

On the women’s side, the Big 12 Conference announced the preseason all conference teams, as voted on by the coaches, and senior Peyton Williams (Preseason All-Big 12) and junior Rachel Ranke (Honorable Mention) received nods headed into the 2019-20 season.