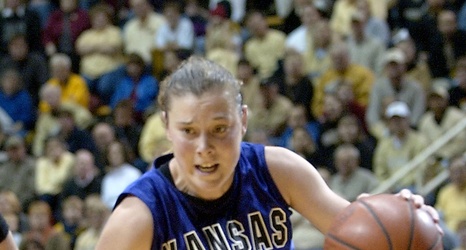 An item slipped past us last week, for which we’re immensely embarrassed — especially insofar as the subject involves a grave injustice your benevolent despot has been raging about for four years now.

Wednesday, Kansas State Wildcats announced their 2020 inductees into the K-State Athletics Hall of Fame. A couple of these were no-brainers who just became eligible for selection, namely Darren Sproles and Jordy Nelson. Joining them from the football side is another player whose induction is very much overdue, former kick returner .