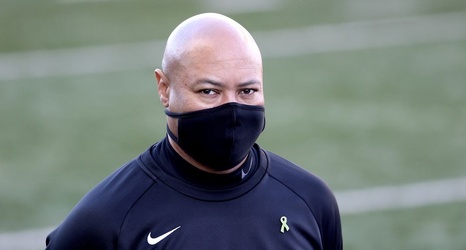 It’s one thing for fans to be angry about a high-profile game being relegated to a less-than-optimal kickoff time.

It’s another entirely when the coach of one of the teams go off about it. That’s exactly what David Shaw has done, according to Dan Lyons of Spun, cribbing from a Stewart Mandel article at The Athletic. The anger is all part of an overall irritation with FOX over the entire concept of the Big Noon Kickoff game, with which basically no coach anywhere wants any part.

In a way, it’s a strange morph of college football tradition.