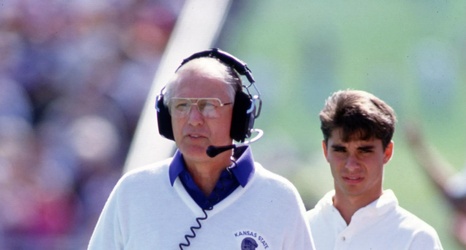 K-State Sports has their weekly update of summer baseball, and the big news this week in “teams that you’ve heard of” is that former-BatCat current White Sox pitcher Evan Marshall was named to the club’s initial 44-man roster ahead of the start of the shortened 2020 MLB season.

While on a positive note, the basketball team was finally allowed into the Ice Family Training Facility this week for involuntary workouts after having been locked out since March due to the ongoing pandemic. It’s still not entirely “back to normal”, but at least the players aren’t having to use alternate facilities around Manhattan.