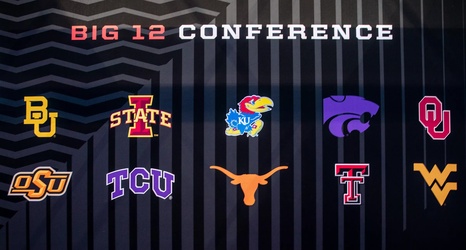 Big 12 officials have discussed delaying the conference’s football championship from December 5 to December 12. Moving the game back a week would allow an extra Saturday for teams to make up games that may be postponed for...well, you know...whatever reason. One possible conflicting factor: The game is at AT&T Stadium. Though the Dallas Cowboys are not currently scheduled to play at home on either the December 6th or 13th, the NFL may be forced to jockey its schedule, too. The league cannot reschedule unless the Cowboys agree.