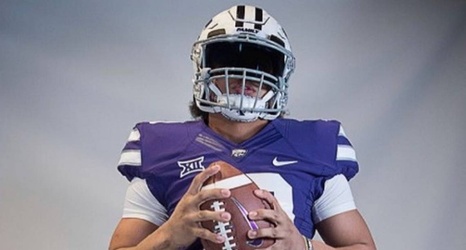 New football coach Chris Klieman and his staff have been active on the recruiting trail adding potentially valuable prospects to the team’s 2019 class. The Wildcats signed 15 new players during the early signing period in December, and they will add several more on Wednesday.

Four new players have already made their commitments official.

Joshua Youngblood, a play-making athlete from Tampa, Fla., was the first to ink with the Wildcats on Wednesday.