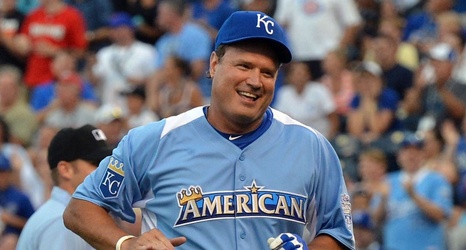 K-State is riding high coming into this Saturday’s game with Texas. The Wildcats have won three straight conference games. Meanwhile, the Longhorns have lost two of their last three and the only win was a two-point home escape over KU.

A month ago, that previous paragraph seemed inconceivable. K-State was 0-2 in conference play and was more or less noncompetitive against Oklahoma State and Baylor. The Longhorns, on the other hand, had just defeated West Virginia to move to 2-0 in conference play and hopes were high for the Red River Shootout.

Just a reminder. It’s a long season, and what seems unthinkable today could become reality tomorrow.