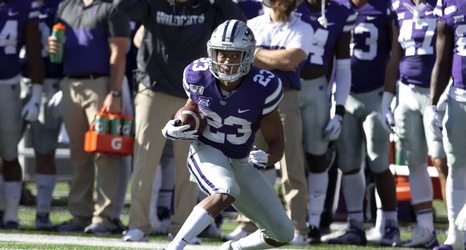 It’s been a while since we’ve seen a Sunflower Showdown like this one. Don’t get me wrong, it’s not that there haven’t been close games. K-State hasn’t truly blown out the Jayhawks since 2015, a 45-14 win in Lawrence.

But the close games the last few years have been more of the variety of two bad teams slugging it out, with historically bad KU teams giving a declining K-State program a run in their one shot at redeeming a lost season. This year, K-State has somewhat rebounded with the breath of fresh air provided by a new coaching staff, while KU has a chance to post its best season since 2009.