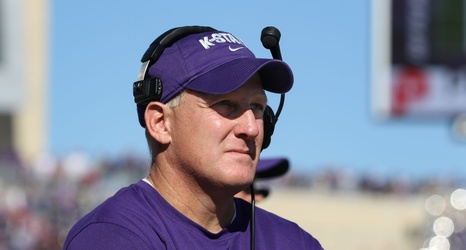 Kansas State football fans didn’t know what to expect in 2019. They were with a new head coach for the first time since the 2008 season and there’s a reason why Bill Snyder came back to coach again in 2009, as the coach brought in after his initial retirement didn’t pan out.

Well, after one year of Chris Klieman leading the Wildcats, fans have to be feeling pretty good. K-State went 8-4 in their first year under the former North Dakota State head coach and made it to the Liberty Bowl, where they squared off against Navy.