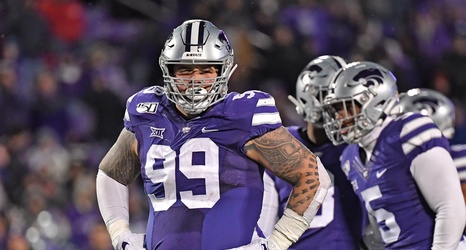 For the first time since 1993, it could be a strong possibility that the Kansas State football program will go the entire draft without a single Wildcat hearing their name called. This is perhaps a bit of surprise considering the heavy senior laden roster along both the offensive lines, but all indications point toward a quiet weekend for the Cats. Does it mean anything?

The short answer is not really. Those close to the program could see the decline in talent during the last years of the Bill Snyder era. However, there were, and still are, talented football players on the roster.